Sunday – and there is a time to dance…..

by Calum, Gavin, Bjorn and Matthew


After a well needed lie-in with breakfast at 8, the group set off down the hill towards the church in full gear, kilts and all loud and proud. Having arrived first at the church, there was enough time to show the other groups our progress with the painting in the classrooms at Nansato school. The church service started with a quick prayer followed by praising the lord through song and dance. There were many different groups that performed, with the Dunblane BB joining in with each groups attempting to follow their dance, much to the amusement of the locals especially Gavin’s lack of rhythm and Bjorn going too far in a dance involving high knees ending in a flash of underwear. Some took videos and photos while we danced due to our “skirts” you will see this in a video coming soon. Soon it was the Dunblane BB’s turn to get up and sing some songs, at first the band impressed the congregation with two pieces of Scottish music before the rest of the boys got up and sang an impressive cover of ‘Loch Lomond’ and ‘Will Your Anchor Hold’. After all the dances and songs had finished there was a few readings from various locals and also a section of the service being taken by Mr. Christmas giving a sermon. On the walk back we stopped off at the carvers for some of us to pick up personalised woodwork which maybe you’ll be seeing soon.


Once we got back it was a quick change into suitable clothes for hiking where we had a guide who took us to a waterfall an hour up Mt. Mulanjie, with amazing views. We all had our packed lunch with us to eat when we got there, other than a very hungry Alex Gunn who had an empty lunch box. We set off from the house and started walking towards the mountain. It wasn’t very hot but some of the older members of the group were sweating like mad. One particular captain of the BB’s was extremely sweaty and was lagging behind. The hill was quite a tough walk as it was constantly uphill in rough terrain. Despite this we all enjoyed ourselves on the hike up. Mr. Christmas’ hat changed from a grey hat to a grey camo hat with all the sweat. We passed by a pair of men cutting up logs using a very large saw and we all were extremely nervous as the saw was dangerously close to his foot. We finally reached the waterfall which was like nothing you’d see in Scotland. We all sat down and ended up swapping half our food with each other. We then were shown the way up to the beginners jumping spot which some of us used despite Mr. Andersons disapproval and nervousness. We then moved on to the higher jumping spot and did not appreciate the lack of sun (for the first time). Then to the great approval of all the boys and officers, Mr. Christmas stepped up and impressed us all with his climbing skills before jumping off. We then all made our way down the hill now dry and still happy. Just missing the first rain of the whole trip we all arrived back, however the Likhubula representatives were not so lucky so we hear.


So that is all our days off now – we now need to knuckle down and get painting. The next few blogs might be a bit more boring (unless we get Gavin to dance while he is painting) 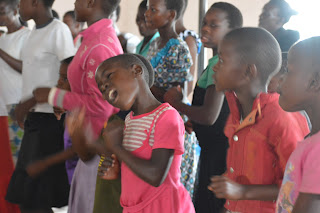 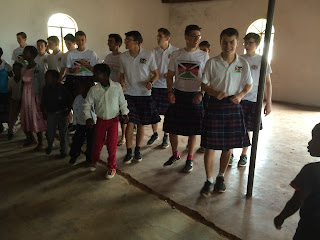 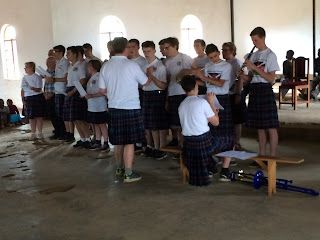 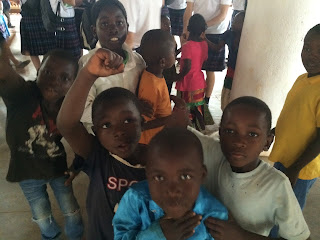 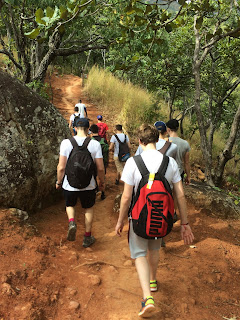 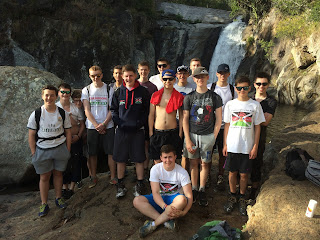 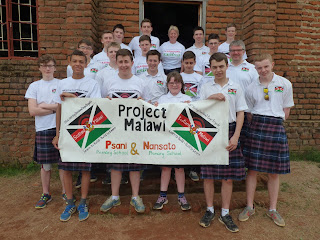 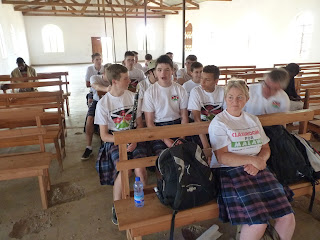 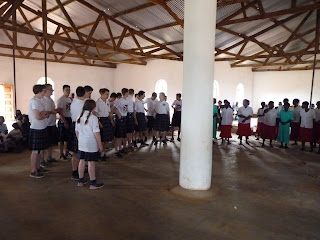 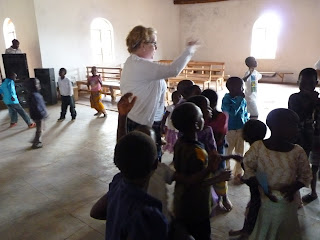 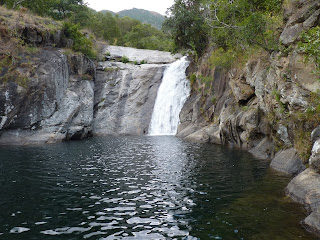 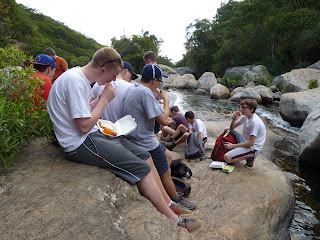